With hundreds of islands and thousands of dive sites, it’s no wonder that the UNESCO World Heritage Site of the Belize Barrier Reef is a world-class scuba diving destination. 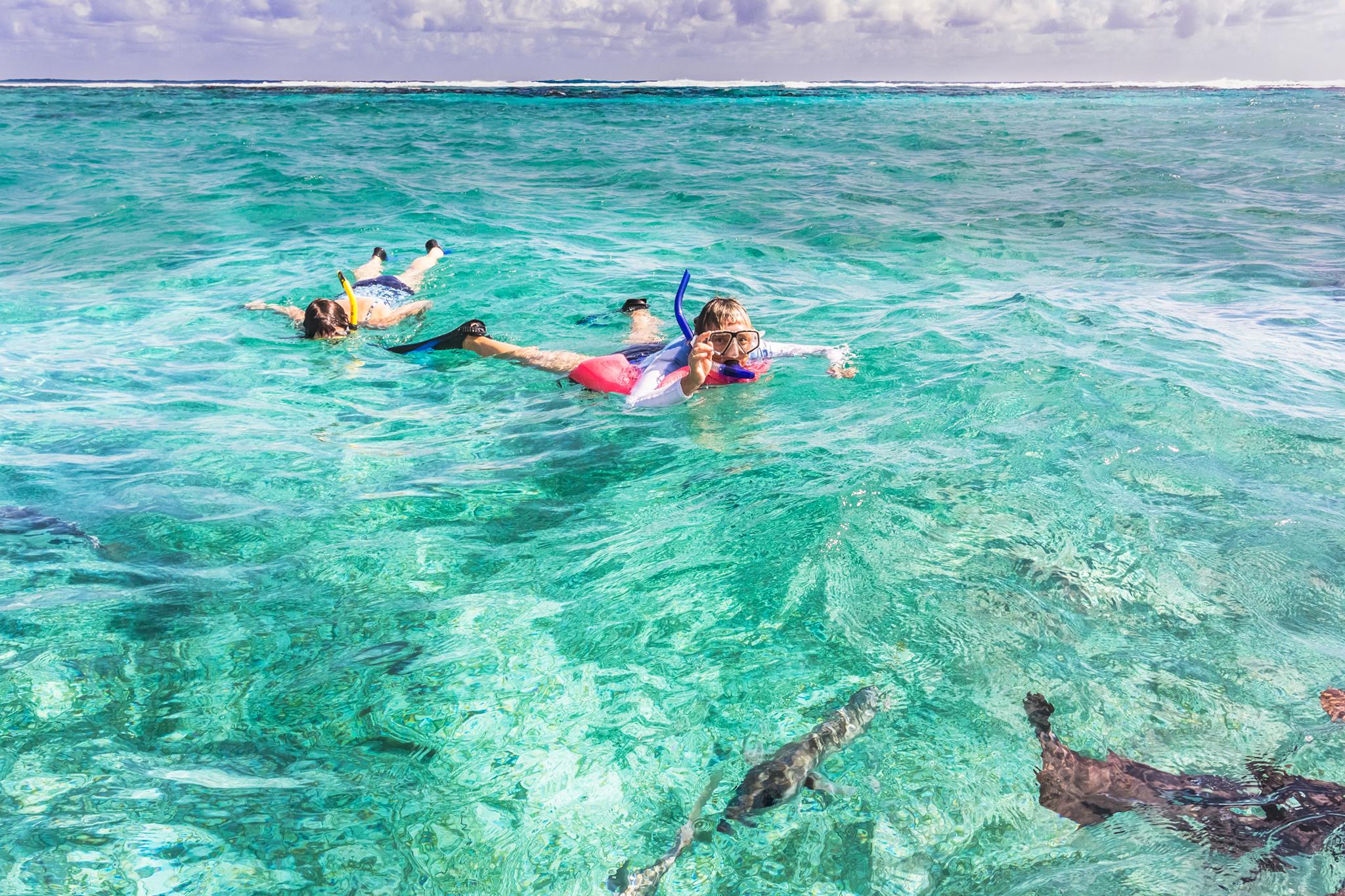 If you are coming to Belize for a fabulous scuba diving vacation, here are seven important facts you should know:

It’s Really Big
The Belize Barrier Reef is part of the Mesoamerican Barrier Reef System, the second-biggest barrier reef in the world after the Great Barrier Reef of Australia.

The Belize Barrier Reef forms approximately 35% of the total north-south length of the Mesoamerican Barrier Reef System but 80% of its total area.

The Belize Barrier Reef is the World’s Biggest Double Barrier Reef
While Australia has the largest barrier reef system in the world, only Belize is a true double barrier reef, just one of six in the entire world.

It Can Be Seen From Space
While several manmade creations can be seen from orbiting satellites and space stations, the Belize Barrier Reef is the only living organism that can be easily identified from space. Key features like the Belize Blue Hole, the islands, and the component reefs are easily visible in photographs taken by orbiting astronauts aboard the International Space Station.

Seven National Parks and Reserves
The Belize Barrier Reef was declared a UNESCO World Heritage Site in 1996 and is sub-divided into seven different protected marine parks and reserves:

Famous Visitors
Some of the most famous explorers in the world have visited and charted the Belize Barrier Reef, including Charles Darwin (during his time on the HMS Beagle), Christopher Columbus (on his final visit to the New World), and Jacques Cousteau.

Snorkeling & Diving from Caves Branch
Day tours are offered to the beautiful Belize barrier reef during your stay at Caves Branch Jungle Lodge. Offered as scheduled weekly day tours, visitors have the opportunity to either dive or snorkel on the gorgeous reef. Divers must be certified and snorkelers need very little basic training to engage in one of the more fascinating activities that Belize is known for.

Check out the day tours during your stay with us!