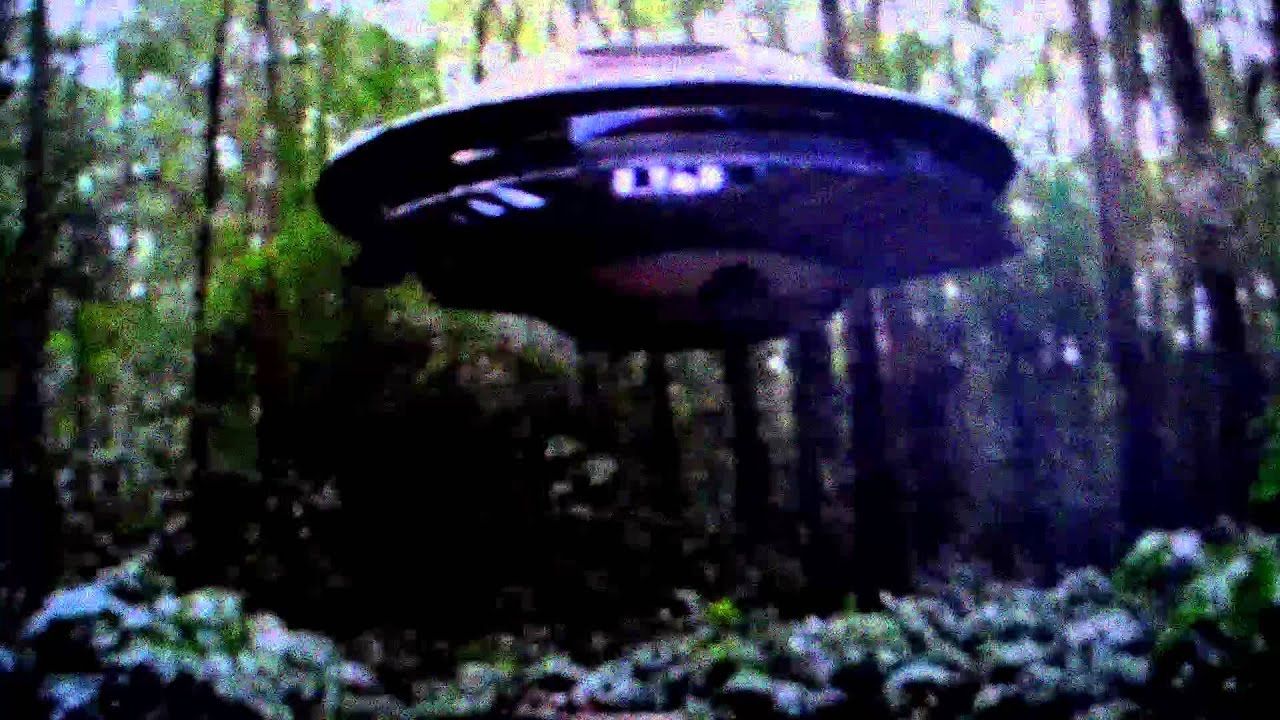 An unidentified flying object (UFO) was spotted this morning at the Actun Loch Tunich (“Mother of All Caves”), that is located inside the Cave Branch property.

A group of travelers who were at the scene described the UFO about "40 feet long, with no wings, and with a dome on top."

“ I have never seen anything like this in my life. We were approaching the Actun Loch Tunich cave to do the Black Hole Drop Tour and we saw this mysterious object just hanging close to the sink hole and then it moved rapidly unlike any other thing I have ever seen in the air,” Steven Williams of Colorado, USA said.

The Black Hole Drop is a unique climbing adventure where participants get lowered down through the floor of a cave that sits high above the nearby jungle canopy. As participants rappel further downward, they pass through the canopy layer until they arrive in a deep hole that looks inky black, hence the name.

The tour guide that was leading the group expedition said that the phenomenon was a real object that was something not from this earth.

One of the tourist who was with the group was able to record about thirty seconds of video footage of the object that seemed to look a lot like Hollywood's version of a spacecraft from another world. The man posted the video clip on his Facebook account and it has since garnered over 1 million views.

There have been many claims by scholars that the ancient Maya were contacted by extraterrestrials thousands of years ago and numerous speculations abound that the Maya people didn’t have the intelligence or tools to create the massive cities and temples that are found in Belize, and thus, these cities and structures were made by aliens.

Inquiries to the American tourist who posted the video on Facebook of the alleged UFO have gone unanswered, and his Facebook account has since been deleted.