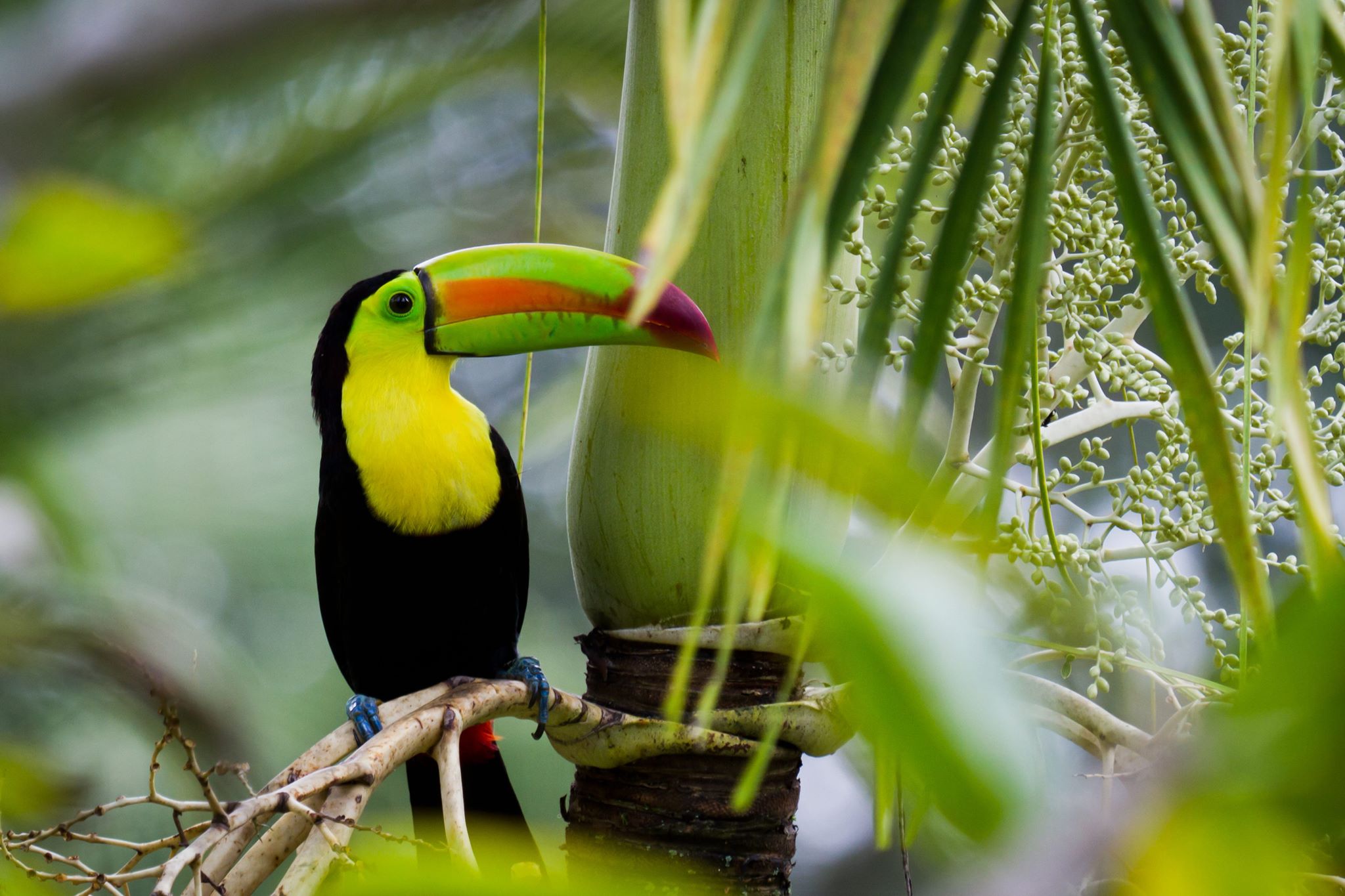 As a warm country with an incredibly diverse ecosystem, Belize is a natural haven for birds. The Audubon Society estimates that approximately 600 different bird species have been recorded in Belize.

Approximately 80% of the birds in Belize are year-round residents while approximately 20% are migrating birds from North America that spend the winter in Belize. The Audubon Society has identified seven different Important Birding Areas (IBAs) in Belize, but you can spot birds everywhere in the country, including on the offshore islands.

Some of the many interesting bird species found in Belize include:

·  Dozens of species of hummingbirds

·  Parrots, including the endangered yellow-headed parrot

The seven IBAs managed by the Belize Audobon Society are:

·  The Half Moon Caye Natural Monument

Some of the endangered bird species found in Belize include:

Although all of the above are endangered, strong conservation efforts by the government of Belize in conjunction with international non-profit organizations have helped preserve or increase the numbers of these rare birds within Belize.

Some of the most iconic birds in Belize include toucans (the national bird), Jabiru storks (which have an 8-foot wingspan), scarlet macaws (which often form flocks of hundreds of birds), king cultures, and the enormous harpy eagle, the most powerful bird of prey in the rainforest.

One of the best places in Belize to spot different birds is the area around Caves Branch Jungle Lodge – the destination that has won the Belize Bird-A-Thon competition for two consecutive years ( in 2016, 206 species were spotted in a given 24 hour period and this year, 208 species were counted in the area.)

Consecutive wins, consistent species counted! Your birding tours and adventures are guaranteed to be AWESOME at Caves Branch!

If you’d like to spend time seeing the birds of Belize in the wild, contact Caves Branch Lodge today!