There are so many theories about this date. How do we really know what this 2012 Phenomenon is all about? Is it really the end of the world as we know it? How did the Mayas know about this date? What is the Maya calendar? Why are we the last ones to figure it out? What is the Apocalypse? Let’s move backward on this…

First of all, the word “Apocalypse” means un-covering or in a religious context, it means a revelation of a hidden meaning. This refers to a meaning that was hidden from human knowledge in a time that has many “misconceptions” and “falsehood”, according to Wikipedia. So the apocalypse means a realization, for example – mankind may realize that CB has the best adventures in Belize despite all the misconceptions that other places are the best. Now let’s move on.

There are so many calendars that we have heard about. A calendar is just a calculation of time or how time is recorded. The 12 month calendar that we use is known as the Gregorian calendar. Here are other calendars that exist in the world today: Baha’i calendar, Chinese Calendar, Ethiopian calendar, Julian calendar and Irish calendar among many others. So… why not have a Mayan calendar or the Mesoamerican Long Count calendar? We are the last ones to figure out how the Mayan calendar works because of the demise of the civilization. This calendar was used in Central America prior to the arrival of Europeans, according to Wikipedia. 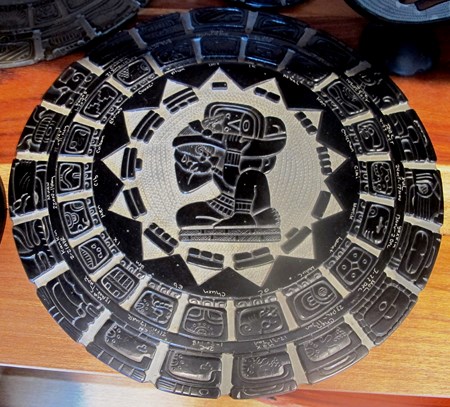 We have had to discover the Mayan ruins, figure out through many years of study and many smart archeologists, linguists and scholars, how the Mayas lived, what they did, how they communicated, how they counted time, the calendar, and what they believed in. Most of which is not 100% accurate because all the data that has been lost through time – at least we have an idea of the civilization that once lived in this part of the world. 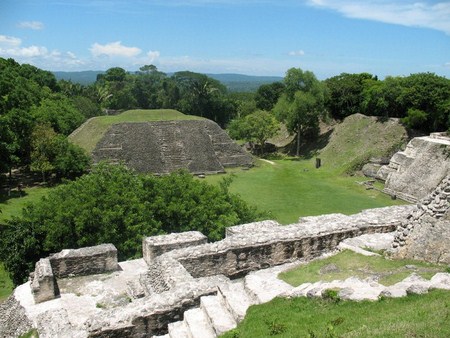 What is this 2012 Phenomenon all about? – The end of the world? The truth is that no one knows what will happen. Maybe this date is talking about a celebration, or something that happens at the end of every b’ak’tun. A translation of an inscription on a monument that was partially defaced at the Tortugero site in Mexico basically states: “it will be completed the 13th b’ak’tun, it is 4 Ajaw 3 K’ank’in, and it will happen a ‘seeing’, it is the display of B’olon-Yokte’, in a great “investiture””.

Click here to read about some of the different theories surrounding this date.